Walking on water by janette turner

He joined 2 Commando, before being commissioned as a subaltern into 3 Commando as OC 12 Troop in 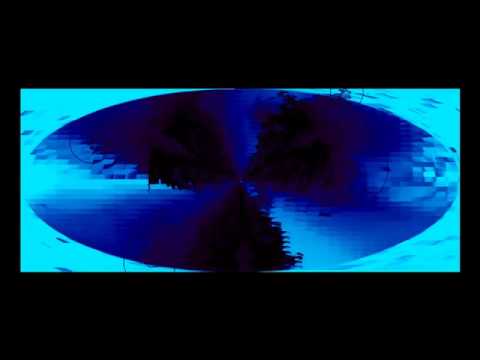 Memories submitted by Peter Turnbull — 6th Class 45 An ex-Roseville student contacted me earlier this week regarding the forthcoming re-union. Amazingly the memories flooded back and I will highlight them, to the best of my memory, as follows: I enrolled at 4 years and 9 months at the kindergarten in and left the school in I remember the school principal was Mr Keogh who often told us about the wonderful Dorrigo on the mid north coast.

I remember that one teacher seemed to cover a number of subjects and Mr Hamilton arranged for us to stand each morning and recite all our tables until we knew them off by heart.

Most of us could add up more quickly than the adding machine! We also competed for bin duty to see who would be chosen to carry the bins over our shoulders.

With war storm clouds approaching out came rolls of new bandages which were glued, crisscross, across the school window panes. Then the digging up of the playground for air raid trenches which was lots of fun but quite wet at times.

The sirens called us to the trenches — be prepared! I well remember Harry and Peter Medlicott being regulars at the pool — walking the back way through the bush as they lived nearby at East Roseville.

Geoff Hackworthy scratched his shin on the stone edging and probably carried this souvenir for many years. My Dad was in the army from so we quickly developed a high degree of independence. Their parents also escaped suburbia and purchased a nearby orchard and we have remained lifelong friends starting from our initial days at Roseville Public School.

Special thanks to the dedicated teachers who instilled our first learning to prepare us all for the unprecedented future we have all been privileged to enjoy in this lucky country of Oz.

Looking at the boys from a distance because separate classrooms and playgrounds. Folk dancing once a week. Boys lined up and girls ran up to stand next to them. A lottery as to who you were left standing next to. As friends from around my year are about 80 there would need to be some identification.

My congratulations to all involved in the organisation- you must be overwhelmed with the response and will have put in a huge effort.

Thank you- I am so sorry to not be able to share the day with you all. Air raid shelters in eastern end of playground. Great guy and the type of primary teacher that the Department needs so much today. Broad-striped chocolate and gold Rosie necktie was not a great sartorial success.

Marching in the playground to band music played on the wind up gramophone. There were many happy times but the unhappy times are still with me today.

I will never forget the day people came to the school to tell david Todd his father had lost his life in the war.

My attempt at school projects and the library that was so unfamiliar to me. The smelly toilets and the small all-weather shed. Lots of fun, racing around in the playground getting very hot, milk. School assemblies and sports days but not really knowing much about the team names.

Looking back with further learning I can appreciate and critique quite a few reminisences. At the end of 6th class we were gathered outside at thebottom of the stairs to have read out to us which high school we were to go; I was thrilled for me it was HGHS I could wear my elder sisters uniforms!

In 6th class I took to hanging around the camphor laurels near the boys playground as I had suddenly noticed boys! Allen Tucker was the object of my interest!! My favourite teacher, Mrs Kerr? Meeting Helen McLaughlan who is still a great friend and helps to keep me in touch with so many others…Jean Barbour, Lorinda Oakes, and so many more I have always felt priviledged to have attended Rosie Public.

Rainhail and shine. I changed schools inmoving to Artarmon OC then at the end of Primary school going to Hornsby Girls High, then, to Teachers College for two years and then a teaching appointment at Burwood Girls High, followed by others…….Walking On Water By Janette Turner Hospital Harvard Case Study Solution and Analysis of Harvard Business Case Studies Solutions – Assignment HelpIn most courses studied at Harvard Business schools, students are provided with a case study.

Archives and past articles from the Philadelphia Inquirer, Philadelphia Daily News, and lausannecongress2018.com Travis uses indoor cycling and yoga to train for races year round.

In RPM and Flight, the group atmosphere, the upbeat music, and the variations in the releases/profiles make . In Janette Turner Hospital’s short story Walking on Water, the exploration of the impact of relationships leads to the discovery of a person’s growth to be limited.

I think Mark Madden was also a drummer. Steve and Sam Zagami where the crew and Gary Grant was the manager who went on to manage INXS. Walking On Water Janette Turner Hosp quotes - 1.

We inherit plots. There are only two or three in the world, five or six at most. We ride them like treadmills. 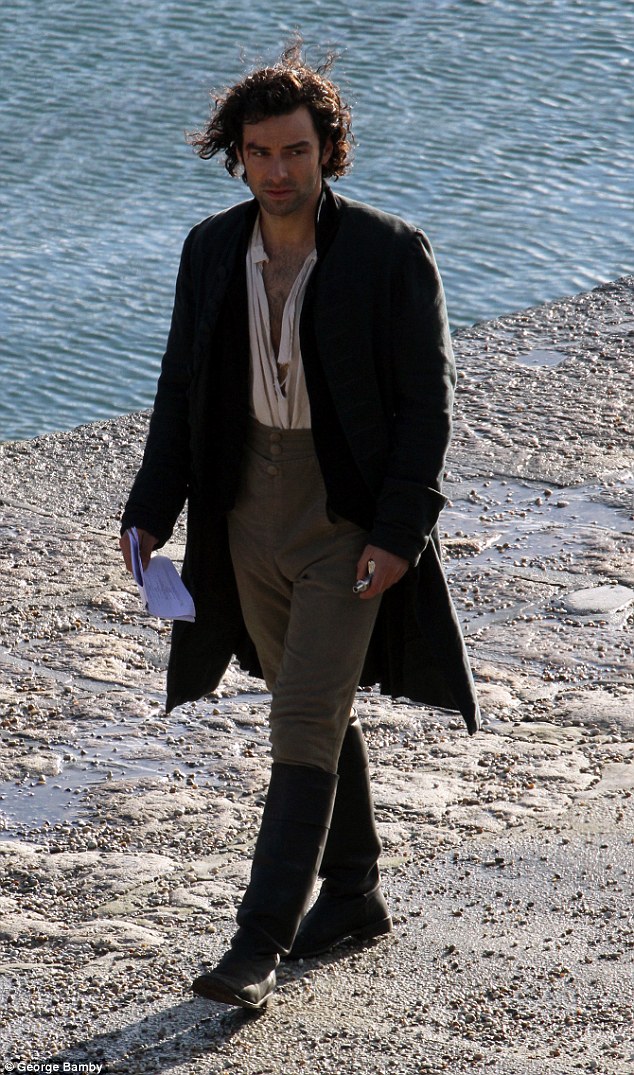